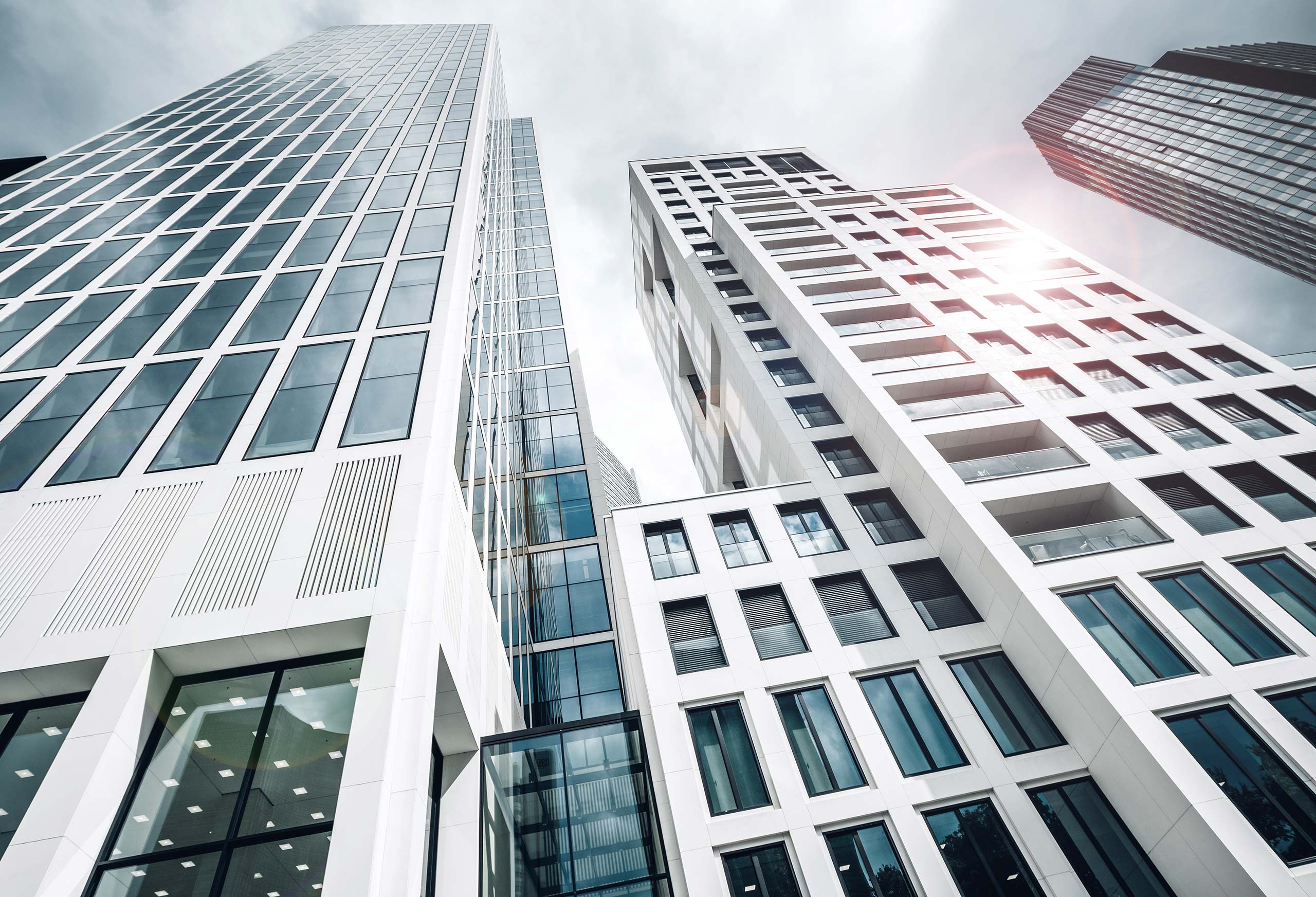 All security features have been tested in real tests at accredited testing institutes and are verified by certificates. 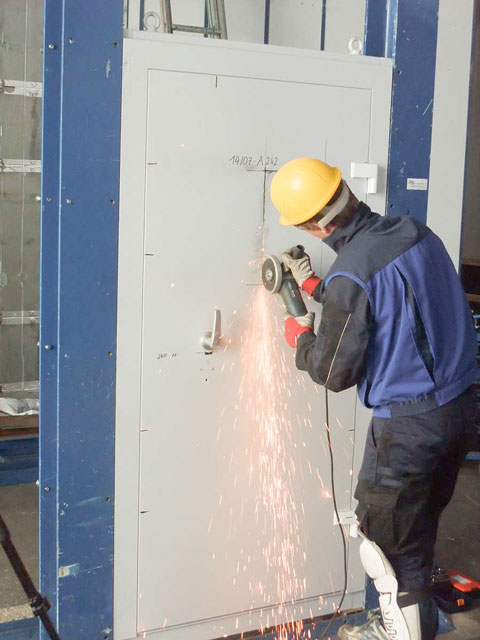 As diverse as the security requirements are the creative possibilities. The security door S4 can be customized painted or gladded with various materials such as wood, stone or stainless steel. Glazing in different sizes and shapes can be integrated. No standard size, different sizes (as required by the customer) can be produced and a range of different lock versions are available.